In this article, we look at the very latest new projects that’ve been signed off or begun work throughout the UK.

Birmingham City Council has green-lighted a £165m housing project on a deserted site adjacent to the city’s Main Line Canal. Apsley House Capital and Galliard Homes have teamed up to build 102 townhouses and 650 apartments at Soho Loop. Some of the townhouses will have two bedrooms while the rest will have three bedrooms.

On the other hand, some of the apartments will have two bedrooms and the remaining ones will feature only one bedroom. The housing project named Soho Wharf will also comprise of gardens, parks, public space, and commercial space having an area of over 10,000 sq. ft. 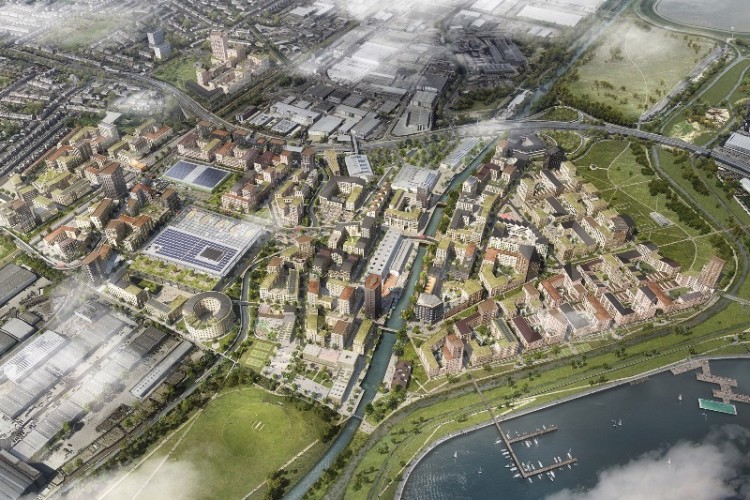 The redevelopment scheme will cover an area of 210 acres stretching across Walthamstow, Tottenham, and Edmonton in North London. Vistry Partnerships will commence construction of the £250m initial phase in the coming months. 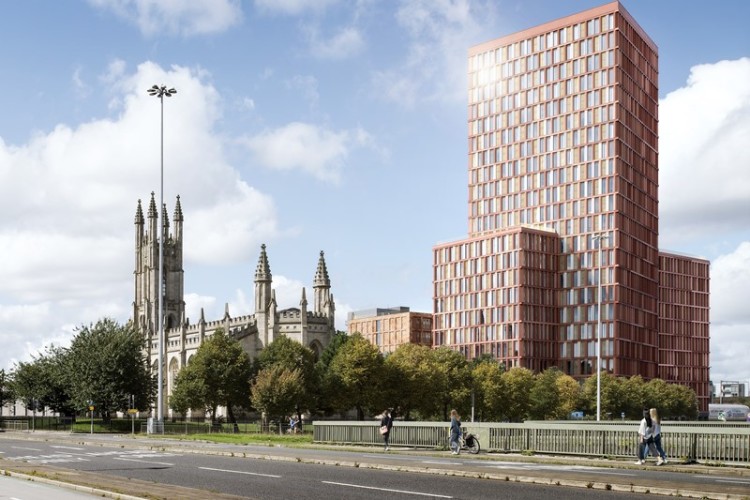 Developers Logik and HSR (High Street Residential) have joined forces to build a £100m residential tower block in Manchester. Construction work is scheduled to begin from the new financial year or from 1st April 2020. HSR will support Logik in planning, designing, developing and financing the private sector (rented) housing project in Arundel Street. The developers will construct three tower blocks in total, each tower going up to 23 storeys.

The tower blocks will house apartments having one, two, and three-bedrooms, available for renting by private parties.

The First Phase of the Regeneration of Purfleet Town Centre Endorsed 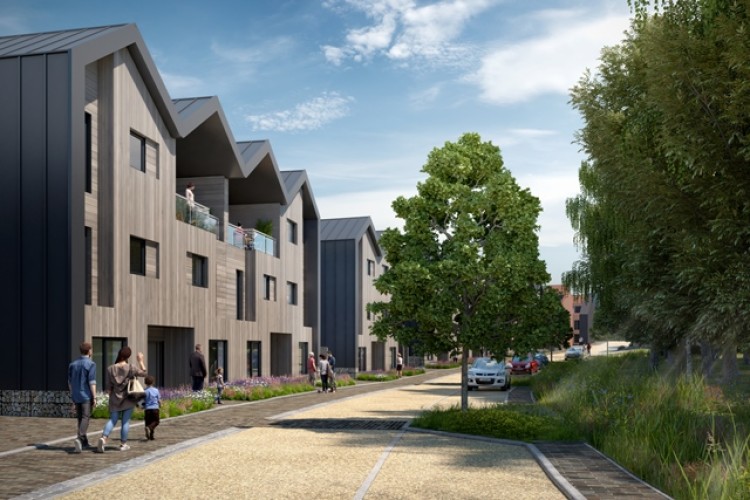 PCRL (Purfleet Centre Regeneration Ltd) has received the go-ahead to start work on the initial phase of the £1bn rejuvenation of Purfleet town centre. Urban catalyst and Swan Housing Association have formed a JV (PCRL) to oversee building of 61 homes, near the Purfleet railway station in Essex. The new homes will serve as a gateway, linking the new housing development with the existing township. 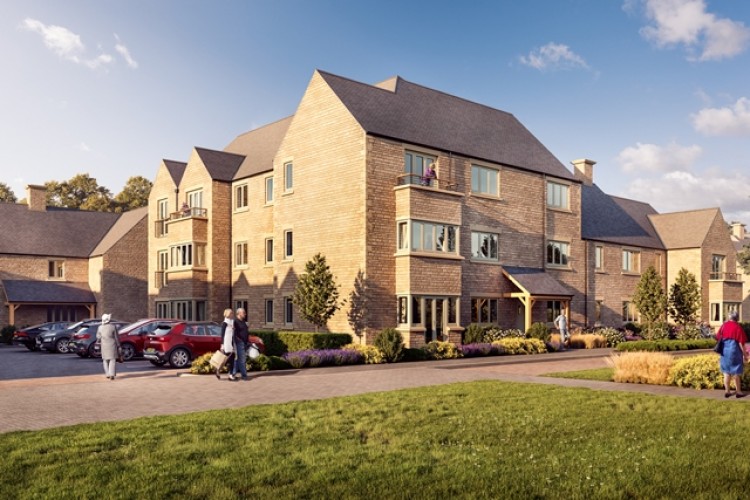 Rydon has been chosen as the chief contractor for building a retirement hamlet in Gloucestershire at an estimated cost of £50m. The contractor has outsourced the development project to Rangeford Villages, a retirement home developer. Octopus Real Estate, another client of Rydon is the investment partner in the Siddington Park project.

The project will witness the construction of 125 apartments comprising of single and three bedrooms. 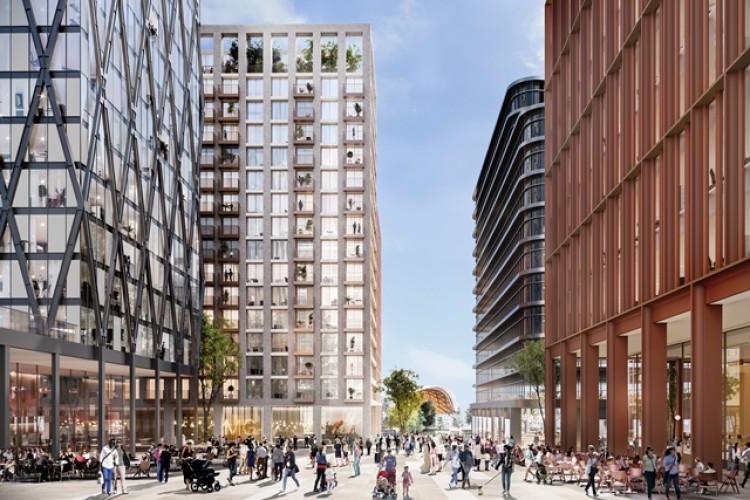 Hammerson, retail property developer is planning to transform a few of its city-centre shopping arcades into mixed-use localities. Birmingham City Council authorised Hammerson to convert Martineau Galleries into a mixed-use zone that will include a hotel and residential flats.