In this article, we take a look at some of the latest new projects that have been signed off or begun work throughout the UK. 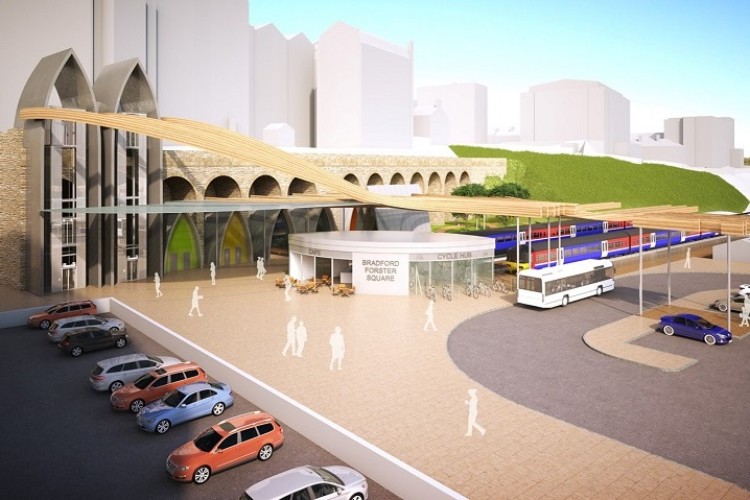 Morgan Sindall has been contracted by Bradford City Council for redeveloping the Forster Square railway station situated in city centre. The estimated project cost is £17.3m, and Morgan Sindall Construction will start the restoration work in the first quarter of 2021. The revamped Forster Square railway will include a brand-new station complex complete with a stair tower and an elevator.

The new escalator and staircase will take transport passengers to and from Manor Row and Cheapside from the station. The new Forster Square structure will feature arches at the back of the station for additional facilities like a railway staffs’ mess room, bike rack and a newsagent kiosk. 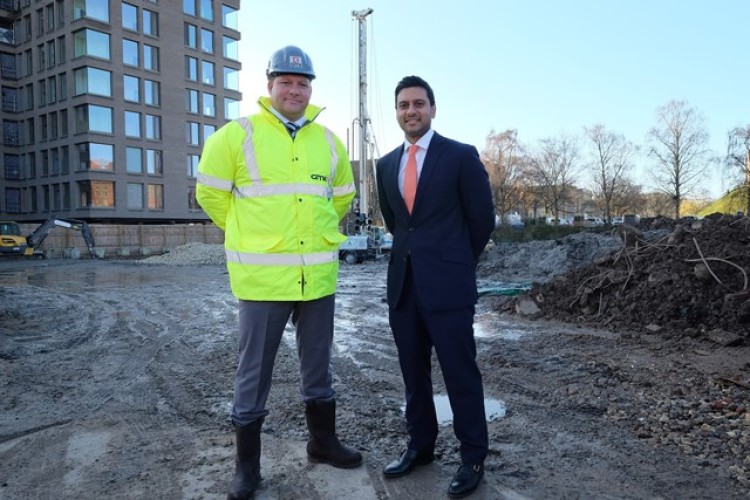 GMI Construction has begun constructing a 143-bedroom hotel for Avantis Hotels in York city centre. The contractor is expected to complete construction of the Hilton York Piccadilly valued at £25m by 31st March 2021. Avantis Hotels is redeveloping the Piccadilly site in York’s city centre that formerly accommodated a motorcycle accessory outlet, a car park and offices.

GMI has so far constructed 10 hotels for different clients and Hilton York Piccadilly will be its 11th hospitality project. GMI Construction Group has developed hotels for renowned conglomerates like Millennium & Copthorne, IBIS Styles, Travelodge, Premier Inn and The Dakota Group. 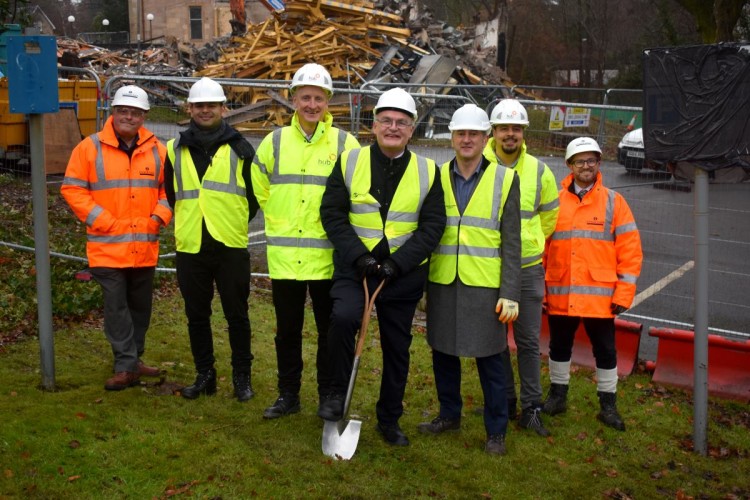 Ground was broken in the 1st week of December for constructing three nursery schools in East Dunbartonshire, Scotland. The East Dunbartonshire Council has awarded the contract of building three early years centres to Hub West Scotland. Holmes Miller has been selected as the architect for the project. 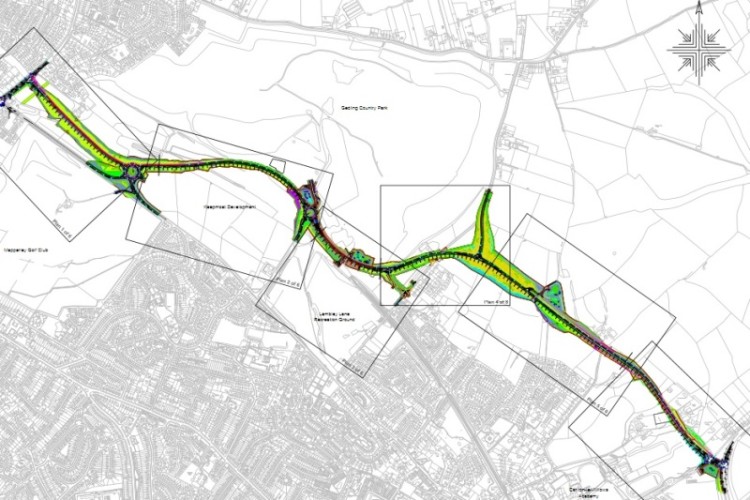 Balfour Beatty has been contracted by Nottinghamshire County Council for constructing the long overdue Gedling Access Road (GAR). The GAR will be a single carriageway spanning 3.8km that will connect B684 Mapperley Plains with the A612 Trent Valley Road/Nottingham Road. The carriageway will run via the Gedling Colliery and serve Keepmoat’s £140m Chase Farm housing estate. 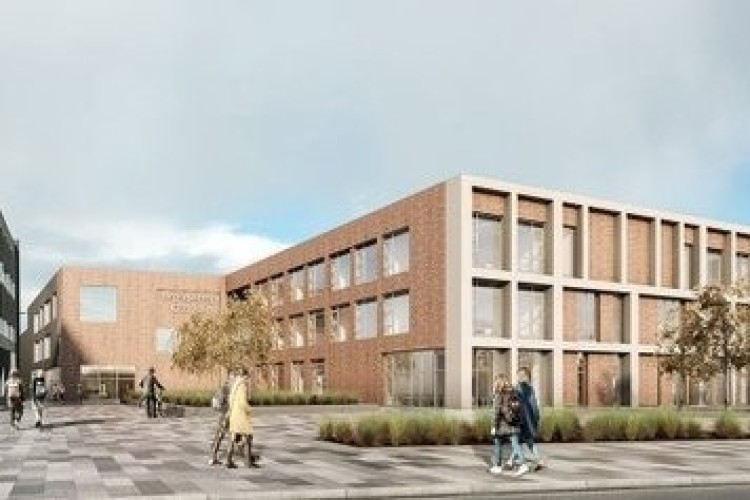 The City of Edinburgh Council gave the green signal to start constructing the Castlebrae High School. Construction of the school building is scheduled to be completed by the end of August 2020. The Edinburgh City Council has partnered with Hub South East for overseeing the completion of the £28million project for which Morrison Construction has been roped in as the chief contractor.