In this post, we take a look at some of the latest new projects that have been signed or begun throughout the UK. 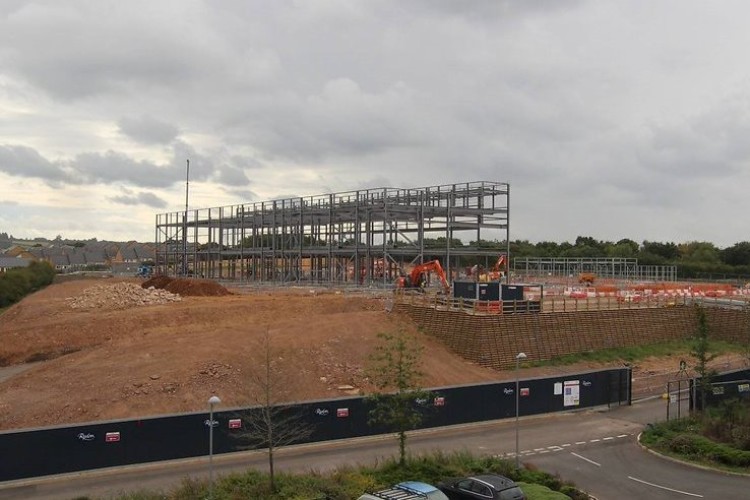 The research facility is expected to be inaugurated sometime in 2021 in Emerson’s Green Bristol at the Bristol & Bath Science Park.

The university announced it will coordinate with AVL, the equipment supplier, and Rydon to ascertain that the equipment and structure keeps with research activities to be conducted there. Once Rydon completes constructing the edifice’s envelope, AVL will start installing brand new equipment from early 2020.

The research centre will carry out cutting-edge research to develop ultralow emission vehicles with a view to sustain the automotive industry. 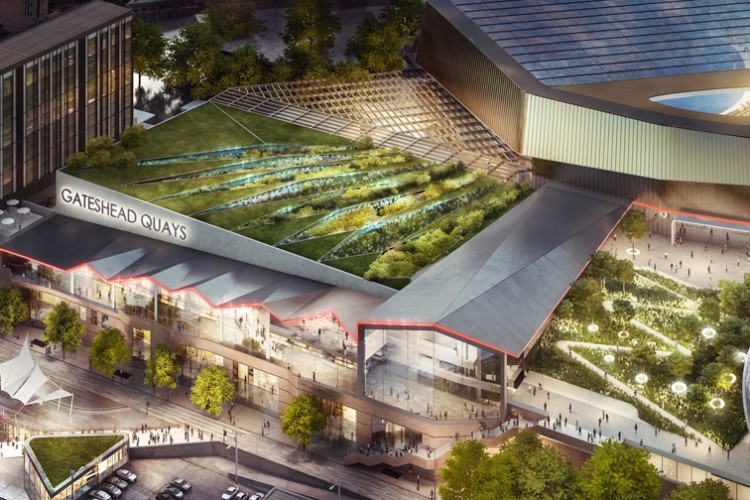 Gateshead Council has designated Sir Robert McAlpine as the flagship contractor for a £260m development project in Gateshead. The construction project covering an area of 80,000 sqft will comprise an exhibition centre, conference, and an arena.

The project will come up on the Gateshead Quayside, directly overlooking the Millennium Bridge and flanking the Baltic Centre for Contemporary Art and Sage Gateshead building.

The development will contain a car park, sprawling public spaces, restaurants, pubs, two luxurious hotels and a stadium with a seating capacity of 12,500.

Sir Robert McAlpine has roped in Ask Patrizia (an Anglo-German JV of Patrizia AG and Ask Real Estate) for the development project. HOK has been appointed to create the master plan of the development as well as the layout of the stadium and the hotels’ plans will be designed by AHR architects. 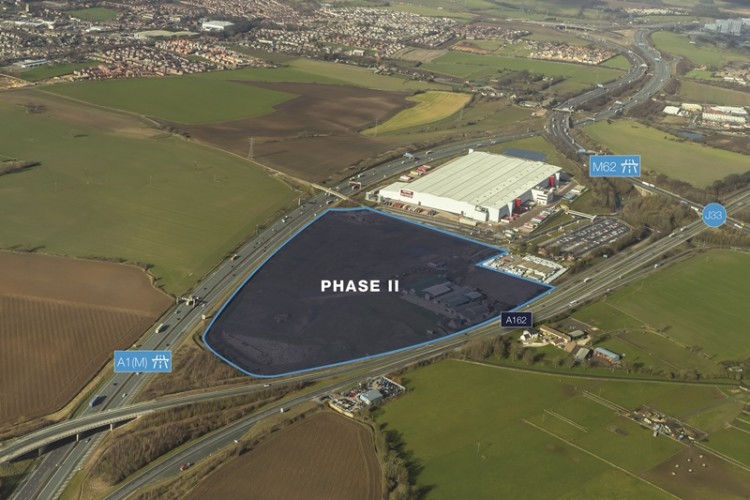 Caddick Construction will begin constructing a £50m shed close to Wakefield that is expected to be used as a warehouse.

Caddick will start constructing the 512,000 sqft depot in early 2020 and the project will be financed by AEW UK Investment Management that has already purchased the site from Caddick.

The development, named Wakefield 515, will be constructed speculatively and it signifies the 2nd stage of Crosspoint 33, an up-and-coming transportation facility on junction 33 of the M62. 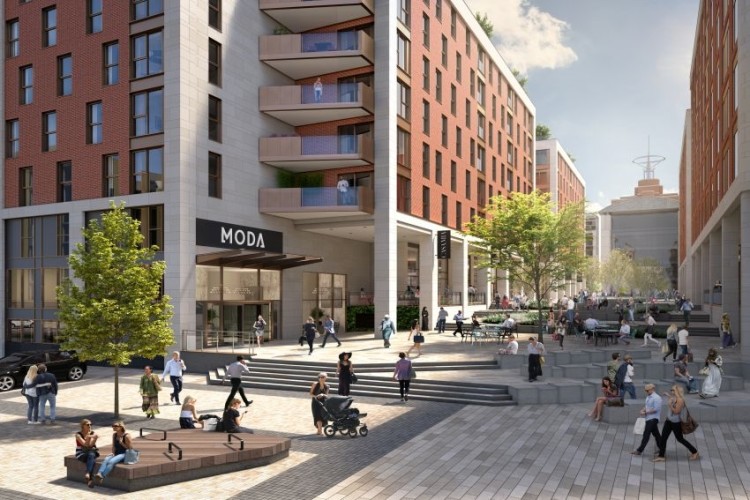 Caddick Construction, earlier this month, performed the formal groundbreaking ceremony in the presence of Leeds Council authorities for a residential project in Leeds City Centre.

Caddick has won the contract for constructing a built-to-rent housing project comprising two blocks having 515 flats in total on behalf of Moda Living. Caddick Construction is partnering with Apache Capital for building the 515 flats.

The development which has been named ‘New York Square’ marks the initial stage of the £300m SOYO locality that will be jointly developed by Moda Living and Caddick. 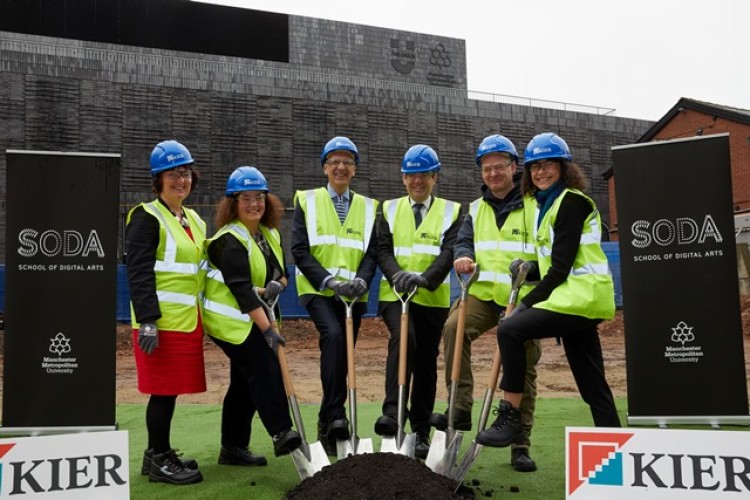 Kier has been contracted to build the £35m School of Digital Arts under the aegis of Manchester Metropolitan University. The contractor is scheduled to complete constructing SODA (school of digital arts) by spring 2021.