New Housing in Scotland Jumps to a 12 Year High 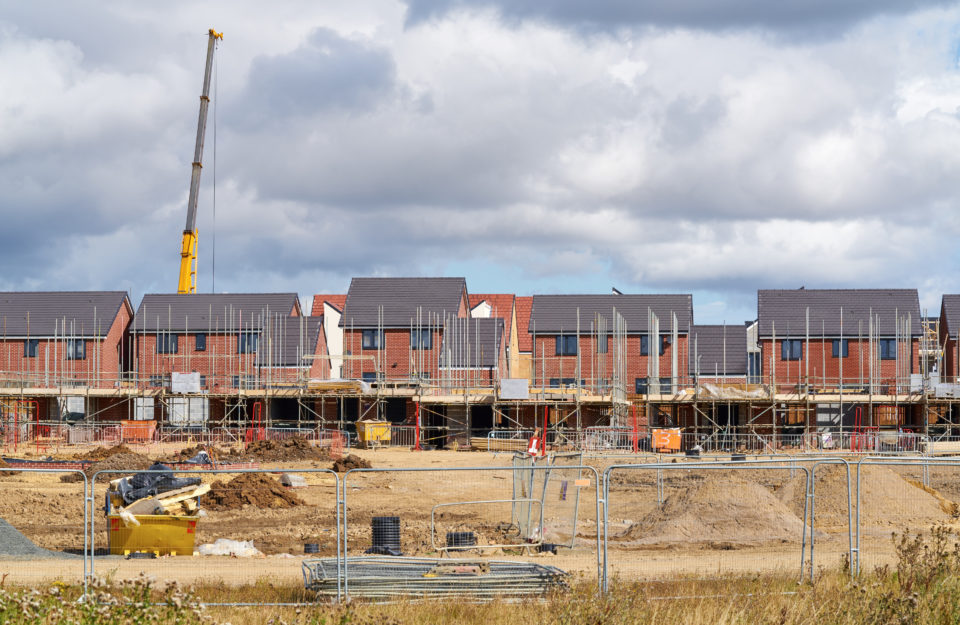 New houses being built in Scotland has increased by 24% in the latest published figures, compared with the previous year.

Between September 2018 and September 2019, 24,873 new build homes were started throughout Scotland. This was an increase of 4,876 on the previous year and the highest number of housing projects started since 2007.

Local authorities and housing associations increased their number of new homes by 5% (360), whereas new homes started by private-led house building companies increased by 4,516, a rise of 34% compared with 2017.

New-build homes completed increased by 16% on the previous year, a total of 21,805, the largest number of completions since 2008.

This 12 year high has seen 9,317 homes delivered through the Affordable Housing Supply Programme.