A Budget to “get Britain building”

Home News Uncategorized A Budget to “get Britain building” 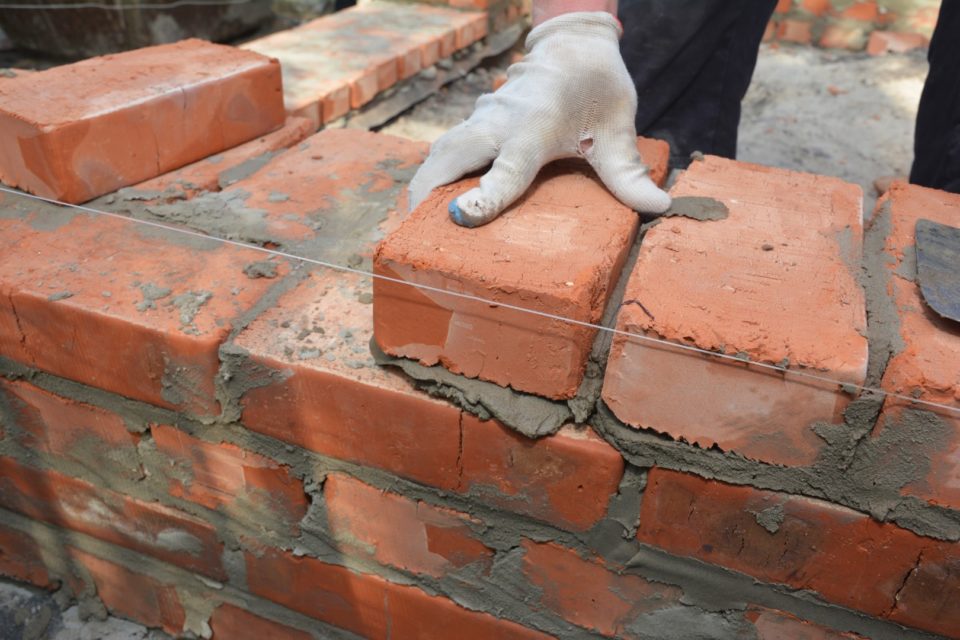 The newly appointed Chancellor Rishi Sunak has delivered the governments 2020 budget which is promised to “mark the end of a decade of austerity” and “get Britain building”.

The government states this budget will lay the foundations for the UK’s future prosperity and allocates more than £600bn to be spent on construction and infrastructure projects related to roads, rail, broadband and housing by the middle of the year 2025.

A full National Infrastructure Strategy is planned to be published in the spring, providing greater detail of spending plans. However, the budget itself announces spending in relation to:

Roads and Highways – “The Largest Ever Investment in English Strategic Roads”

An unprecedented investment of over £27bn has been allocated for the next 5 years. A sum sufficient to fill 50 million potholes nationwide. This can be broken down into £4.2bn allocated for a 5 year integrated transport settlement and £1bn allocated to “shovel-ready” transport schemes.

A £5bn investment has been allocated for the Shared Rural Network to radically improve mobile coverage in the hardest to reach areas of the UK.

£5.2bn worth of funding has been allocated to offer better protection from flooding to over 335k properties across the UK and £200m is available to help those most at risk recover in the event they are affected by flood damage.

Housing investment has been increased by £10.9bn, supporting the government’s commitment to build an average of 300,000 new homes each year by the mid 2020’s.

The government will invest £1.5bn over the next 5 years for the refurbishment of further education colleges.

The government has announced an investment of £1bn to remove unsafe cladding from buildings over 18m in height.

The government says this budget represents the largest capital investment in infrastructure for generations.